Some stories are just heart touching and people associated with it come out as real heroes.

Hi, this is Prabhat Nawani (your trusted educator on YouTube), and today, I bring you the life-changing experience of Mr Kausik.

Have you ever felt the loneliness of social rejection because of the way you appear? Let me take you to the events that changed Mr Kaushik’s fate for good.

Recently turned 32, Mr Kaushik was living an average life and had to catch up with a monotonous job to feed his family. Kaushik had dreams beyond his small village in Surat. He wanted to become a model, with good height and body type it was an all set situation, but the only problem was his extensive hair loss and the unfolding baldness ruining the entire personality.

Following many rejections and gloomy reviews about his scalp appearance, he shifted his focus to something average, crushing his dreams of becoming a model. He appeared as a decent man and started doing things he won’t like.

To his good fate, he got to know about me and went through my YouTube channel. After watching my transformation journey, he retained his confidence back and decided to contact us.

He reached us exactly 10 months ago in February, we asked him to share all details with us, which he did accordingly. Post a meticulous glance, my team and I found that he was suffering from common male pattern baldness and hair transplant was the only effective cure.

I recommended him the best hair transplant clinic in Surat city – Hairfree Hairgrow.

He mentioned that he can’t pay the amount in one go, hence, we managed an EMI option for him.

The day he visited the clinic, doctors did his pre-surgery inspection and prepared him for the procedure. 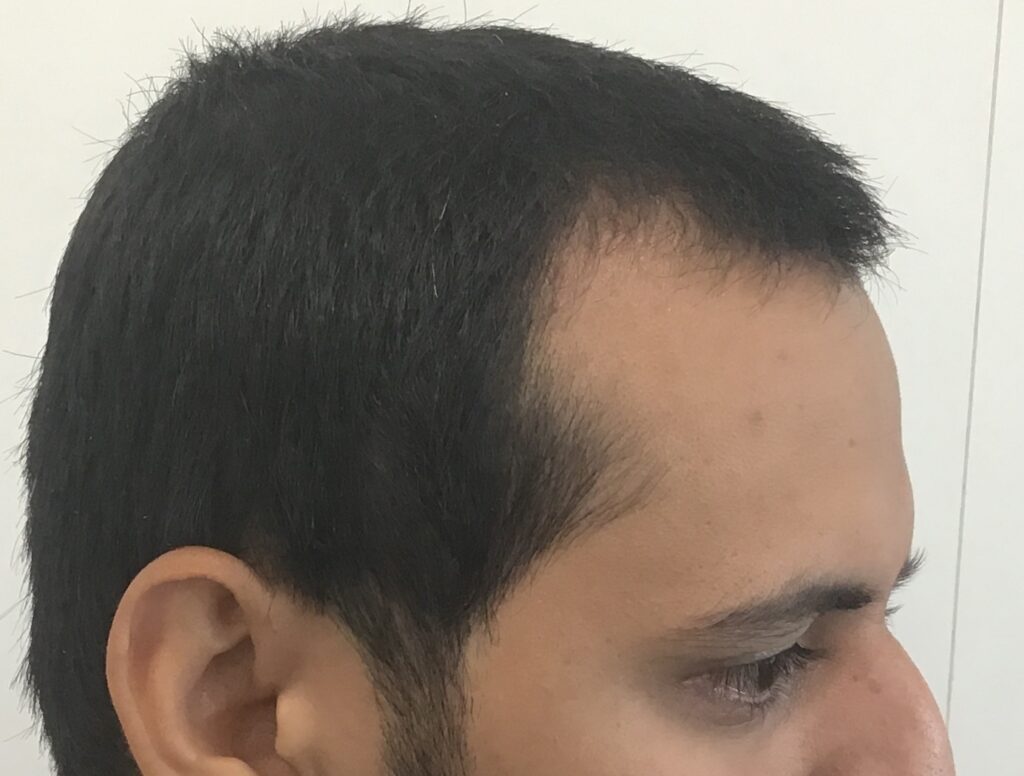 Images above reveal that his condition was worsening with every passing phase.

Surgeons meticulously grafted the scalp and the session stretched for 8 long hours. The beautiful implants in the images above display the hard and extensive work of the doctor and the team.

I am not even surprised by the results after 20 days of the transplant. Hairgrow & Hairfree has amazed us all time and again with their modern approach and mastered artistry.

Undoubtedly, the results are great and life-changing. This transformative change after 5 months is satisfactory and as per expectation.

Our model has taken back the charge in his new life. Mr Kaushik is cheering the new look and style. Also, he thanked us for the help and informed about his new project in a media marketing agency. He is living the life of his dream.

Are you suppressing your dreams just like Mr Kaushik was? Don’t let baldness ruin your best journey, and let us help you in fighting this situation back. Contact us for similar results.

Mr Kaushik is an aspiring 32 years old man, who was losing his battle against the emerging baldness. On a lucky day, he found our channel and contacted us. We helped him get treated for the same as he underwent a successful hair transplant surgery. Results are simply awesome, pictures above are roaring the change he received. Mr Kaushik feels more confident now and has recently got selected in a local marketing agency and is excited about his new project.

People stop dreaming because of the roadblocks at the front. We always motivate people with similar problems to fight back and confidently grab what belongs to them. If hair loss and baldness are your roadblocks, reach us immediately. 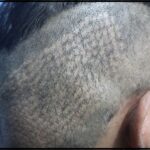 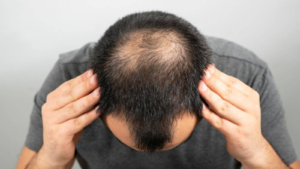 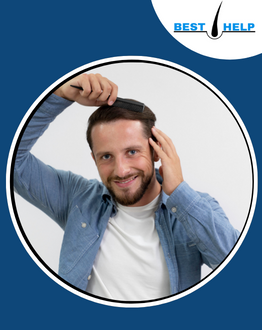